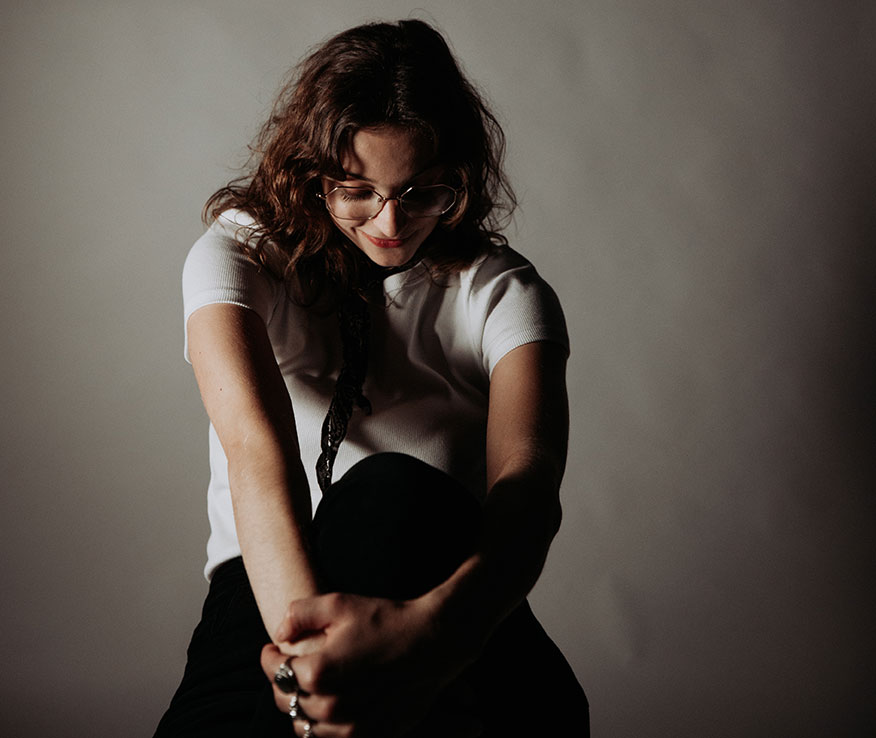 Good news for everyone who misses live music: Julia Heart is now digitally releasing her live session, which previously was only available on vinyl.

Shortly before the first lockdown, the Lucerne based artist brought a little bit of the music metropolis home with her second EP «The Nashville Session» – but only on vinyl. This will change now.

In 2019, Julia Heart put out her feelers and moved to the musical mecca of Nashville for several months. There, she rounded up a handful of her American musician friends and recorded «The Nashville Session». In addition to Julia’s soulful voice, the live session features guitar, violin, double bass and mandolin.

Satisfy wanderlust with music
The live session is a live acoustic experience and was recorded in trendy East Nashville. The ‘Session’ contains four tracks written by Julia. On the one hand, Julia presents completely new arrangements of her songs ‘Jungle’ and ‘Forever Means No More’ from her debut EP, while also re-recording ‘Withering’, a song she already released with her band The Konincks in 2015. The former psych-rock song allows Konincks fans to look forward to a new era and offers a surprise bluegrass highlight between the American-style folksongs. Among the re-recordings, the listener also gets to hear the current single and new recording ‘Gonna Be Good, Gonna Be Fine’. The song tells of the daily stumbling blocks in a musician’s life and shows its vulnerable and frustrating sides, without forgetting the music community’s sense of togetherness.

With «The Nashville Session», Julia takes her music into a new era and allows listeners to light-heartedly immerse themselves in a typical Nashville-day. This way, music lovers not only miss live music a little less, but also might satisfy their wanderlust.

Speaking of missing something: ‘Saudade’ is in the starting blocks
A rush of sadness, embraced with acceptance. A longing for things or people, for past thoughts and moments, for something that may not even exist or never will. This is the definition of the Portuguese word ‘saudade’, for which we do not have a word for. And at the same time the title of Julia’s upcoming single, which will be released at the beginning of May. So if you already enjoyed «The Nashville Session», you can look forward to new music by Julia Heart.